The stories of our opening campaign

How maggots and flies can solve a murder case. kunnen oplossen. How a parasite inside an octopus became a penis. How a swarm of bees gets robots to work together ...

Discover the stories behind the opening campaign of the GUM.

Have you already spotted one of our posters in the street? They challenge you one by one to discover the special stories of the GUM (Ghent University Museum), our 'Forum for Science, Doubt & Art'. We are already lifting a corner of the veil below. But be sure to come and take a look for yourself during our opening month from 3 till 31 October. 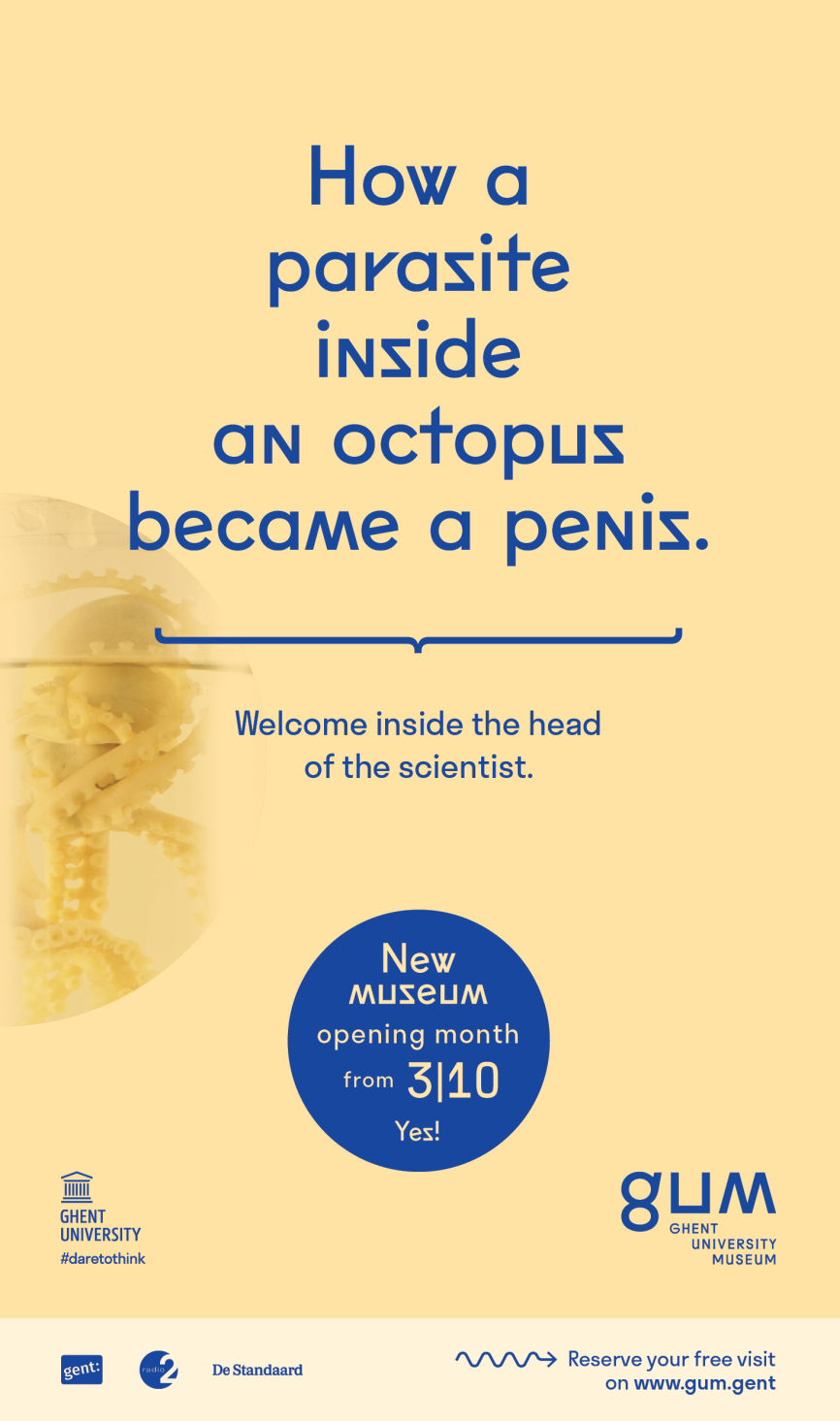 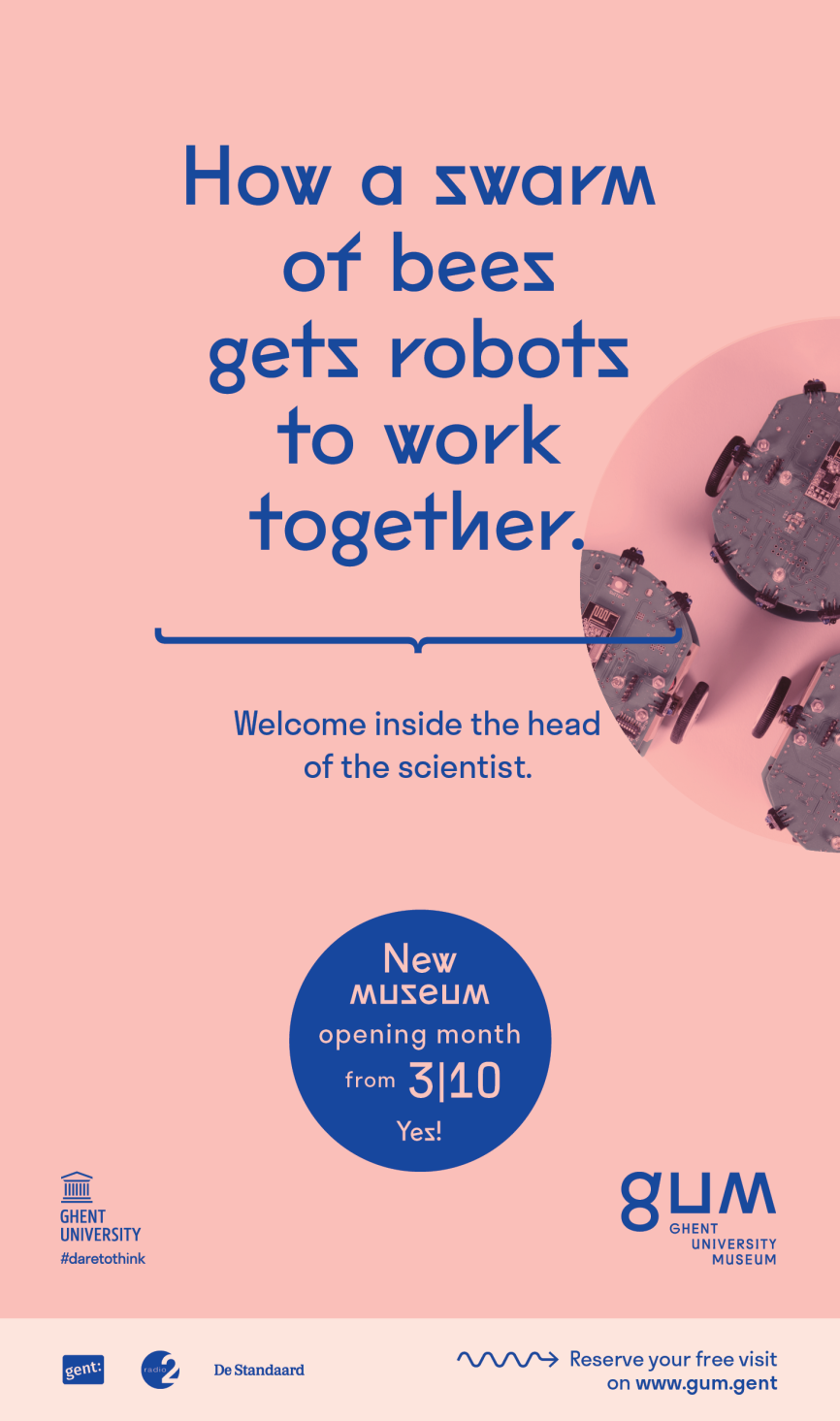 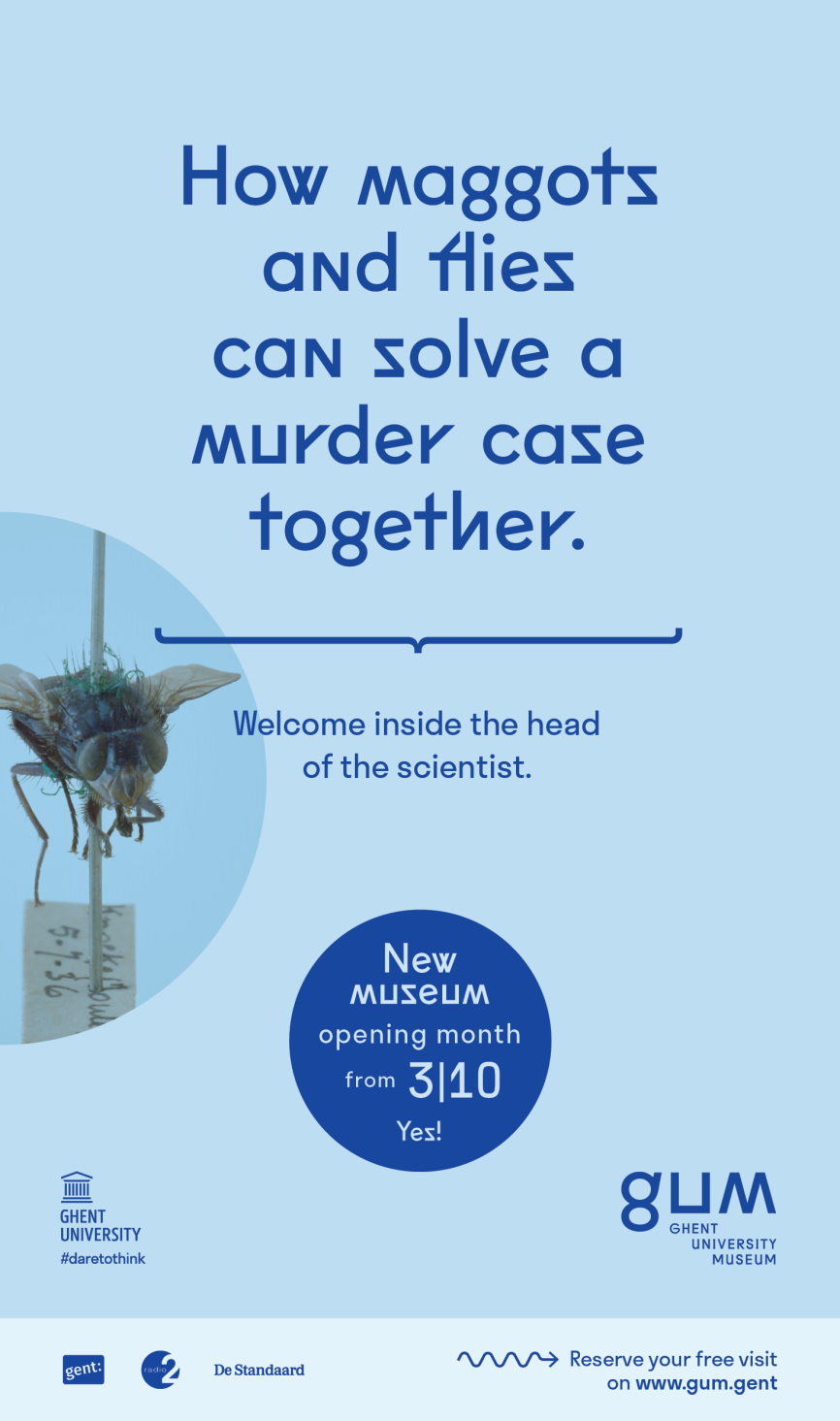 How a swarm of bees gets robots to work together.

Some scientific models are direct copies of natural phenomena. Take these little swarm robots, for example: tiny, simple robots that mimic swarm behaviour, which we see in bees. The mini-robots have been programmed to react to one another and exchange information, in order for them to accomplish an assignment as a group. Scientists use them to carry out complex tasks, e.g. searching for natural disaster survivors. In turn, these robots provide us with deeper insights into swarm behaviour in nature.

How a parasite inside an octopus became a penis. 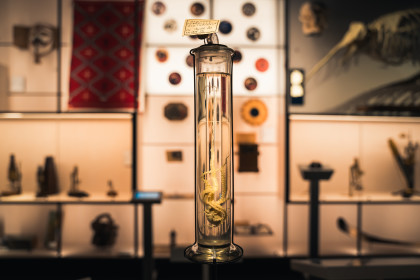 In 1829, French biologist Cuvier came across an item inside a female octopus that appeared to be a worm. He reckoned he had discovered a new species of parasite, and named it ‘hectocotylus’, which literally translates as ‘one hundred little bowls’.

A few years later, it was discovered to be a mating arm, a kind of tentacle, which the male uses to insert sperm packages into the female’s mantle cavity. Should she react in an aggressive manner, the arm could break off and remain inside her body.

How maggots and flies can solve a murder case together.

Insects are attracted to decomposing bodies. They approach the bodies in a fixed, predictable order. Some species arrive soon after death; other species will only appear when decomposition is further advanced. You will find the ‘Fauna of corpses’ in the GUM. The 'Fauna of Corpses', dating back to 1952, groups species of insects together based upon that order. Forensic investigators continue to use this method in order to reconstruct the timing and circumstances of death.

Welcome inside the head of the scientist! Opening month GUM from 3 till 31 October.

Yes: the wait is over! At long last, the GUM (Ghent University Museum) will open its doors to the pubic with a completely corona-proof opening month, starting 3 October and concluding 31 October. Delve into the programme and discover how you and those in your personal bubble can choose from a wide range of (free) customised packages. You can, for instance, combine a visit to the brand-new science museum with one of the original workshops, artistic performances and much more. You can even pay a free visit to the GUM on weekdays (except for Wednesdays). So, go ahead and book your tickets, as availability is limited. 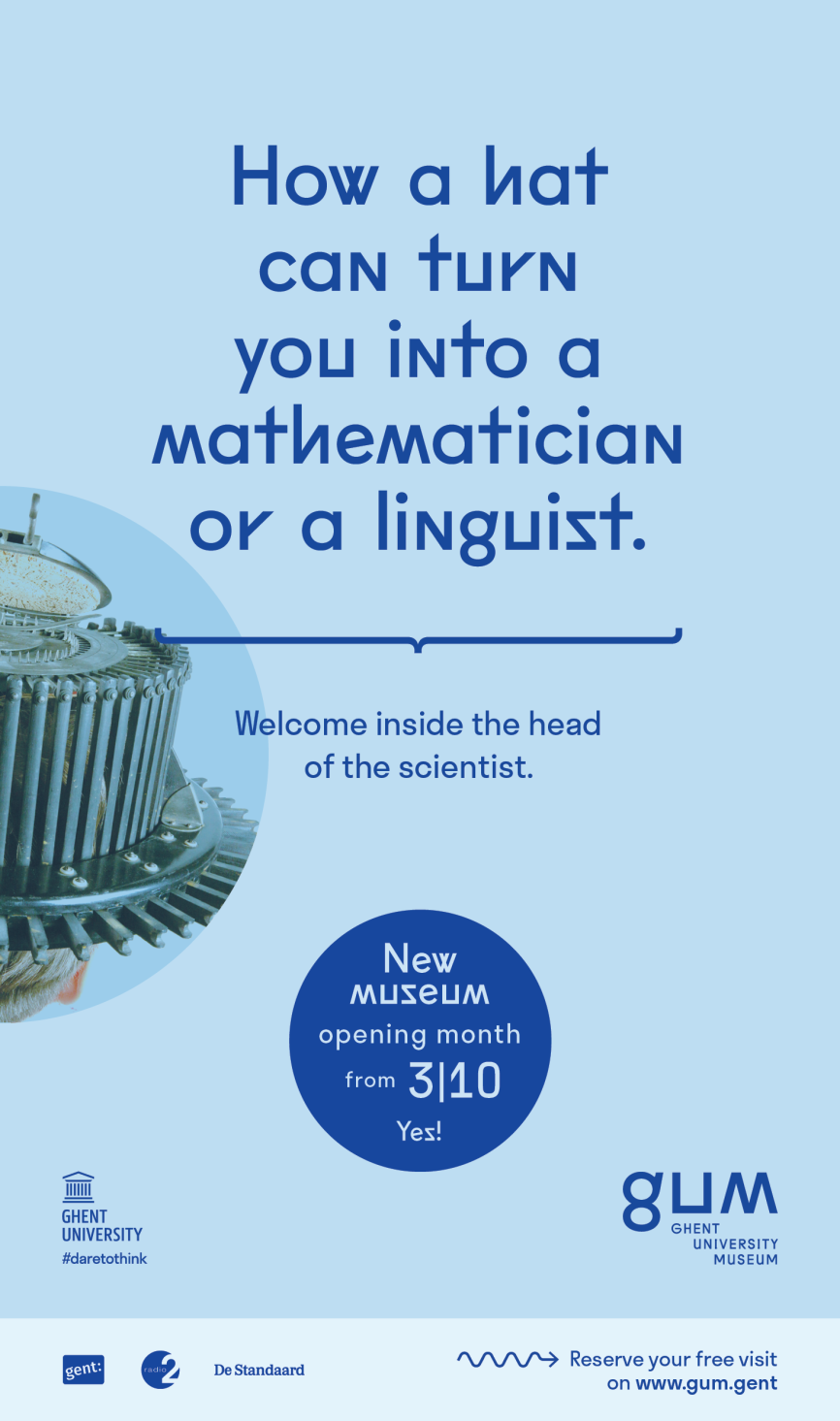 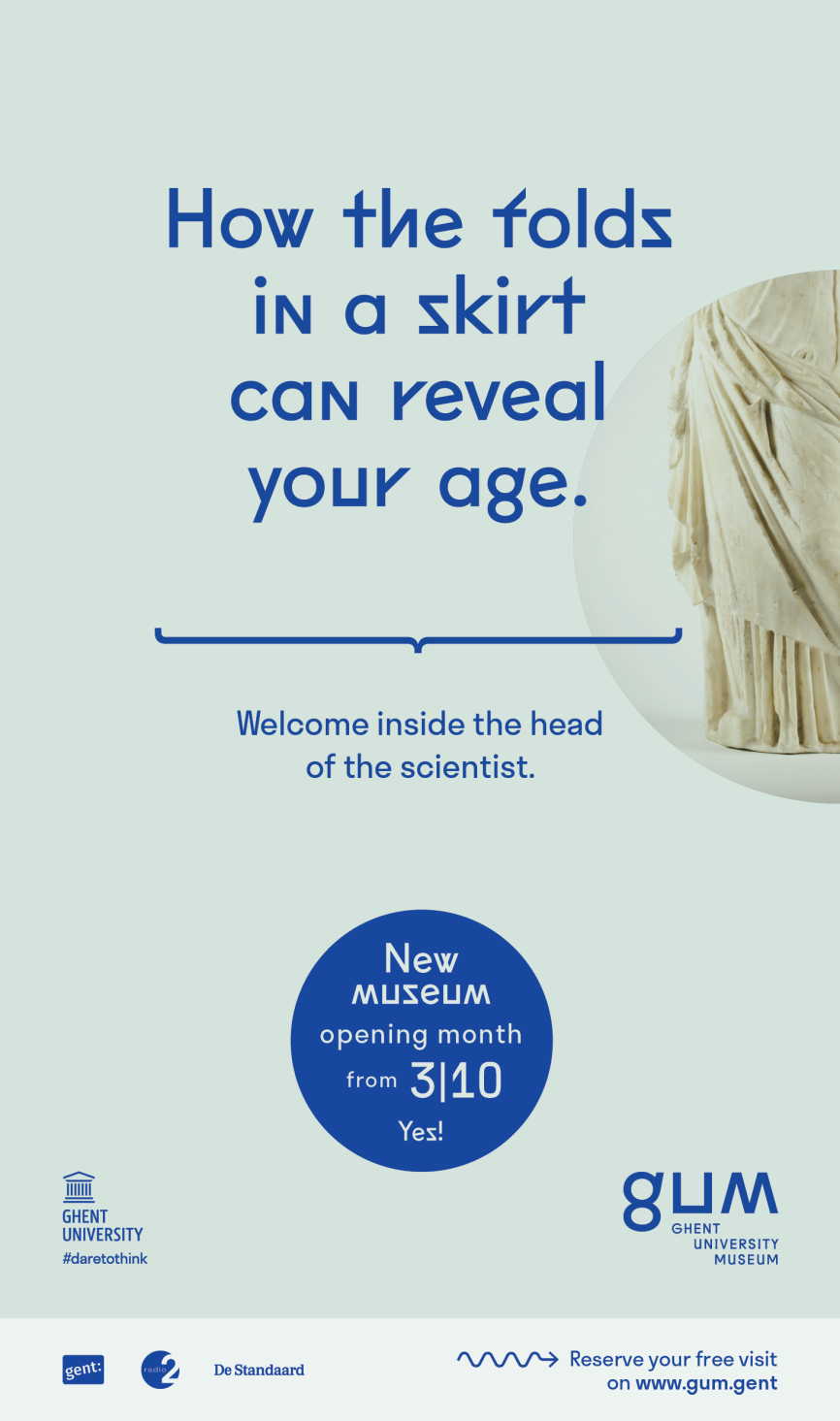 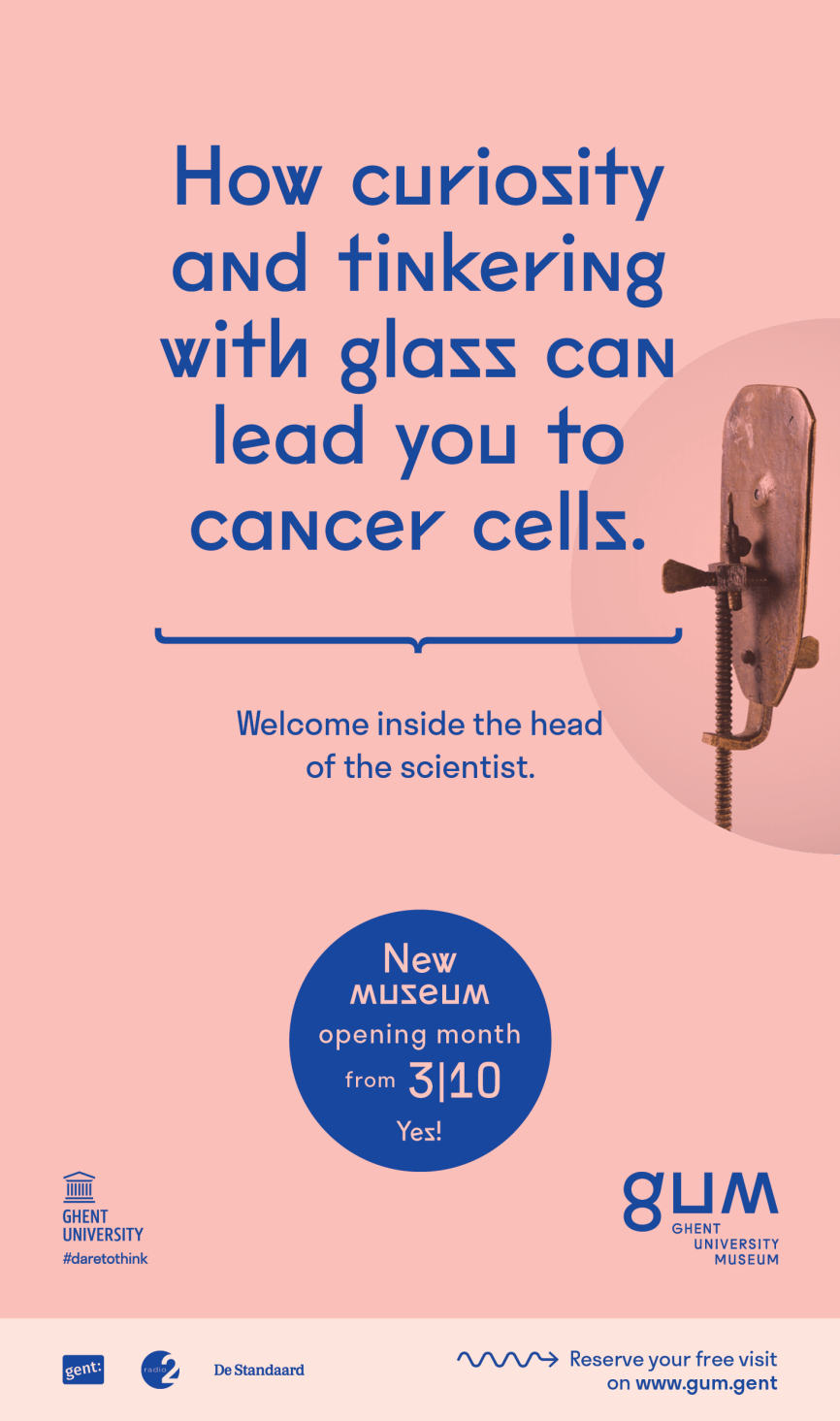 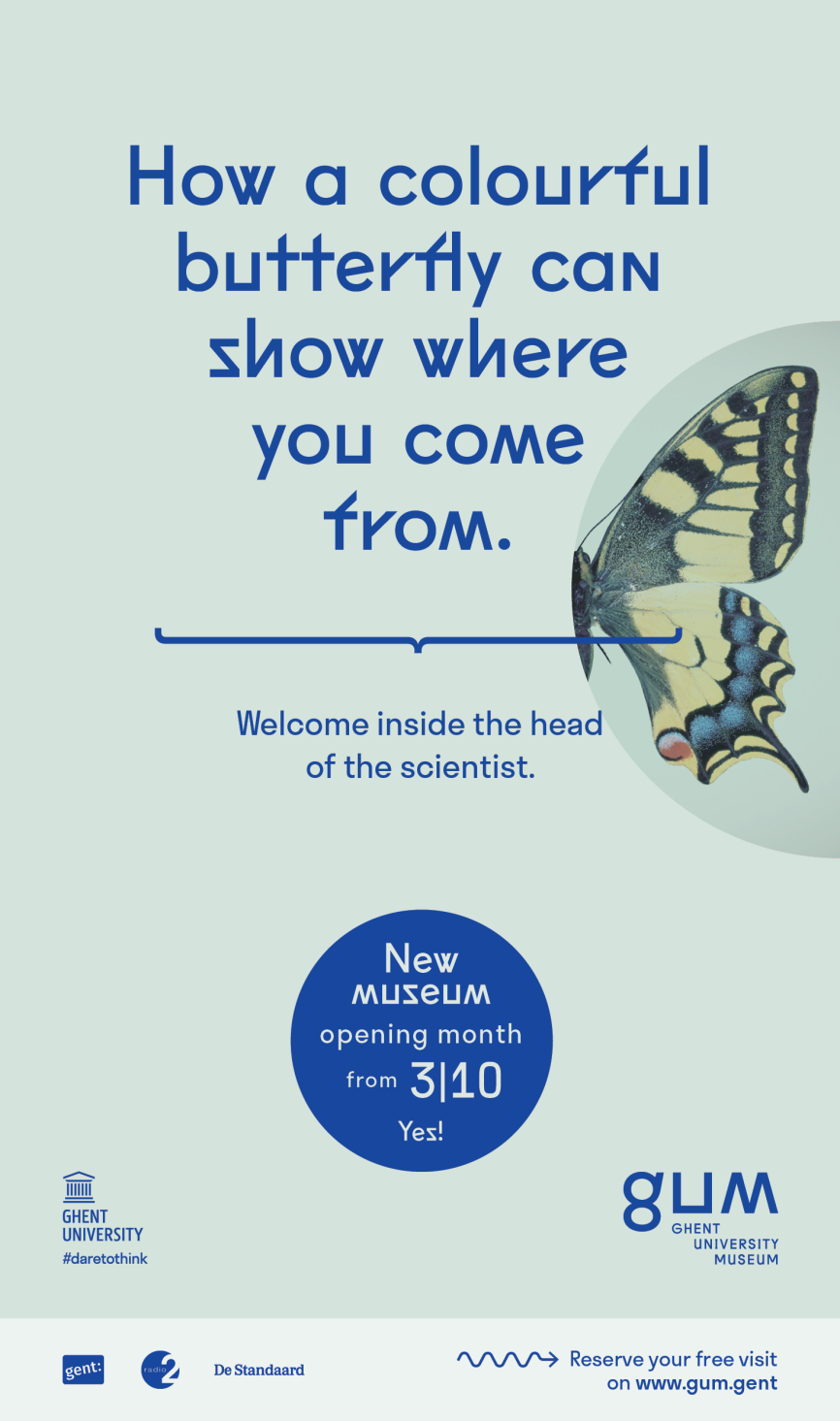 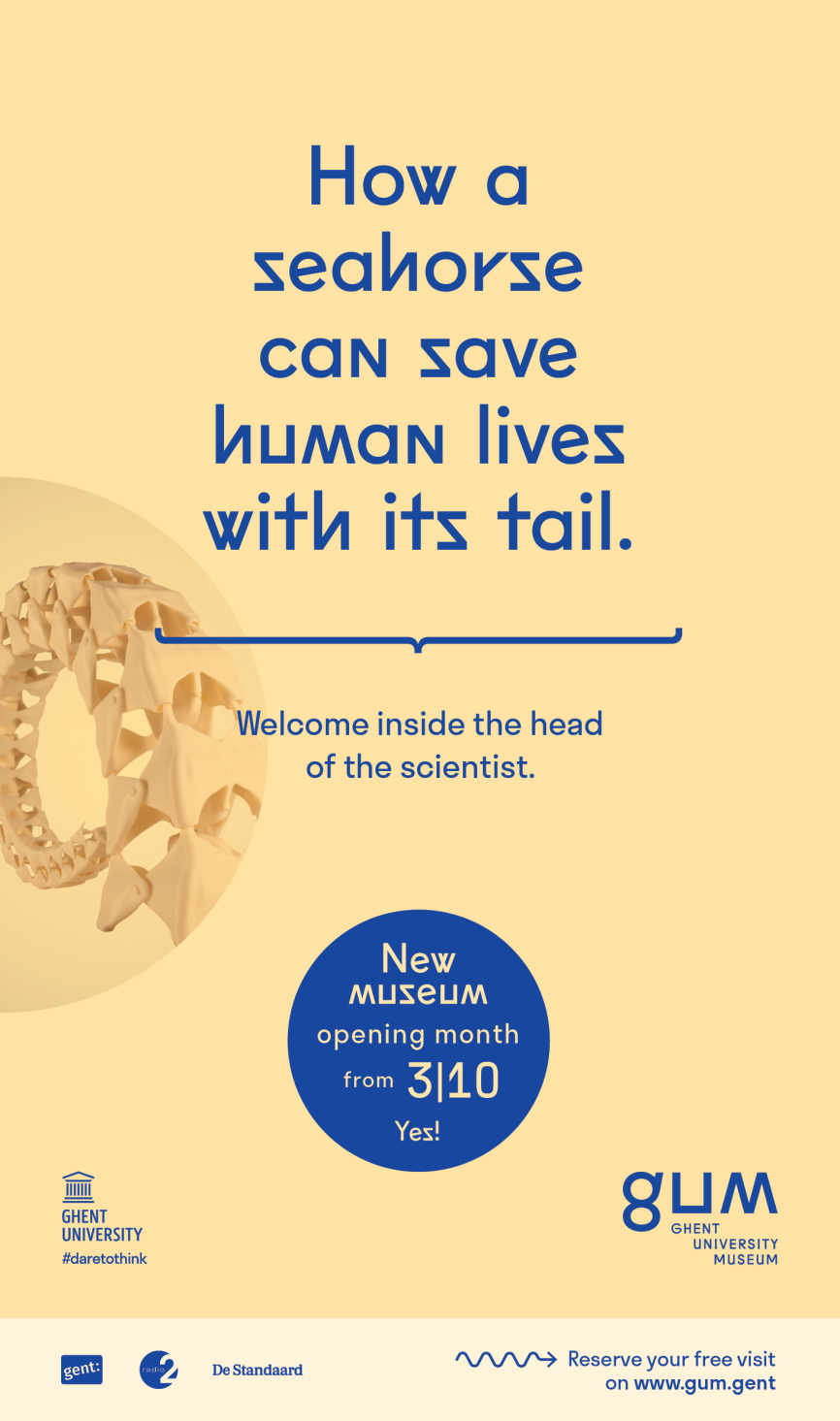